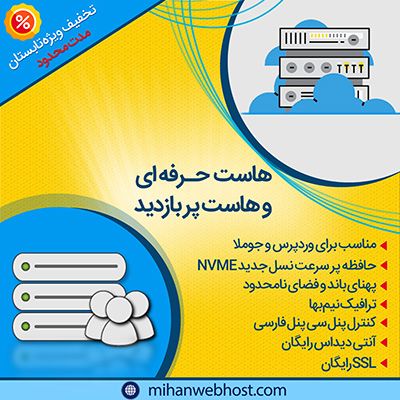 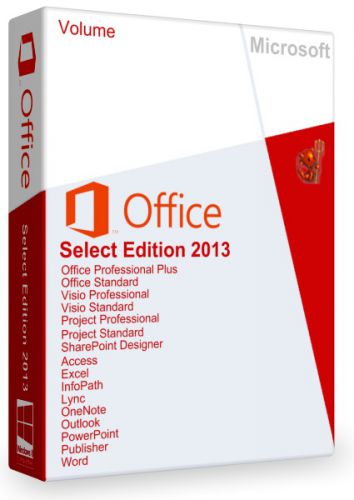 Office suite Microsoft Office 2013 is the embodiment of a new philosophy in which the center of the universe is not declared one particular personal computer , and the person who owns this computer , as well as several others, and even a smartphone with a tablet and other electronic assistants in the bargain. And for us to be with you not to get lost in these mountains devices , Office 2013 is actively using the Internet ” cloud” service Office 365. You can edit documents online , and even share with other users .

Microsoft is stored on servers on the latest edit under your account documents and they appear in the fast access at all paired devices . Worked in the office, came home , opened the Word – but already there waiting for all your working documents. Dream workaholic !

A couple of touches to the portrait of the new concept of the program adds a total integration with the “cloud” storage Skydrive files and SharePoint, as well as VoIP- messenger Skype. Any dates in the files and people are now in a jiffy on the job .

Another feature of Microsoft Office 2013 is a new interface that focuses on touch control . The company’s designers have worked hard to ensure that this suite of applications caught on tablets running Windows 8 . The panel is now editing documents removed , leaving more space for the active window directly , recycled buttons and menus . In some applications, supported by interaction with capacitive stylus , you can write notes directly on top of documents.

It is encouraging that the classic interface , optimized to work with the computer mouse , remove from the Microsoft Office 2013 did not and he is still available in the settings. Still , the tablet is a tablet , and most of the work is much more convenient to perform for the desktop.

This package includes the following products in Russian and English for 32 -bit (x86) and 64-bit (x64) kernel :

Each disc is completely independent and can be used separately.

To add to the installation of a second language , in a window installer , following the license agreement, click ” Configure ” (Customize) and on the ” Language ” (Language) tick a second language. 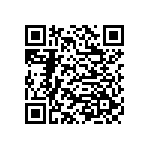 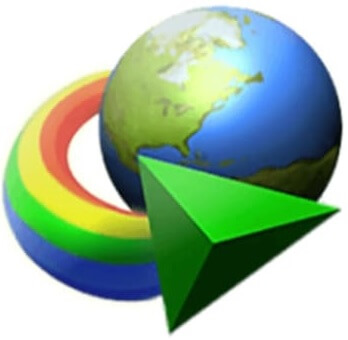